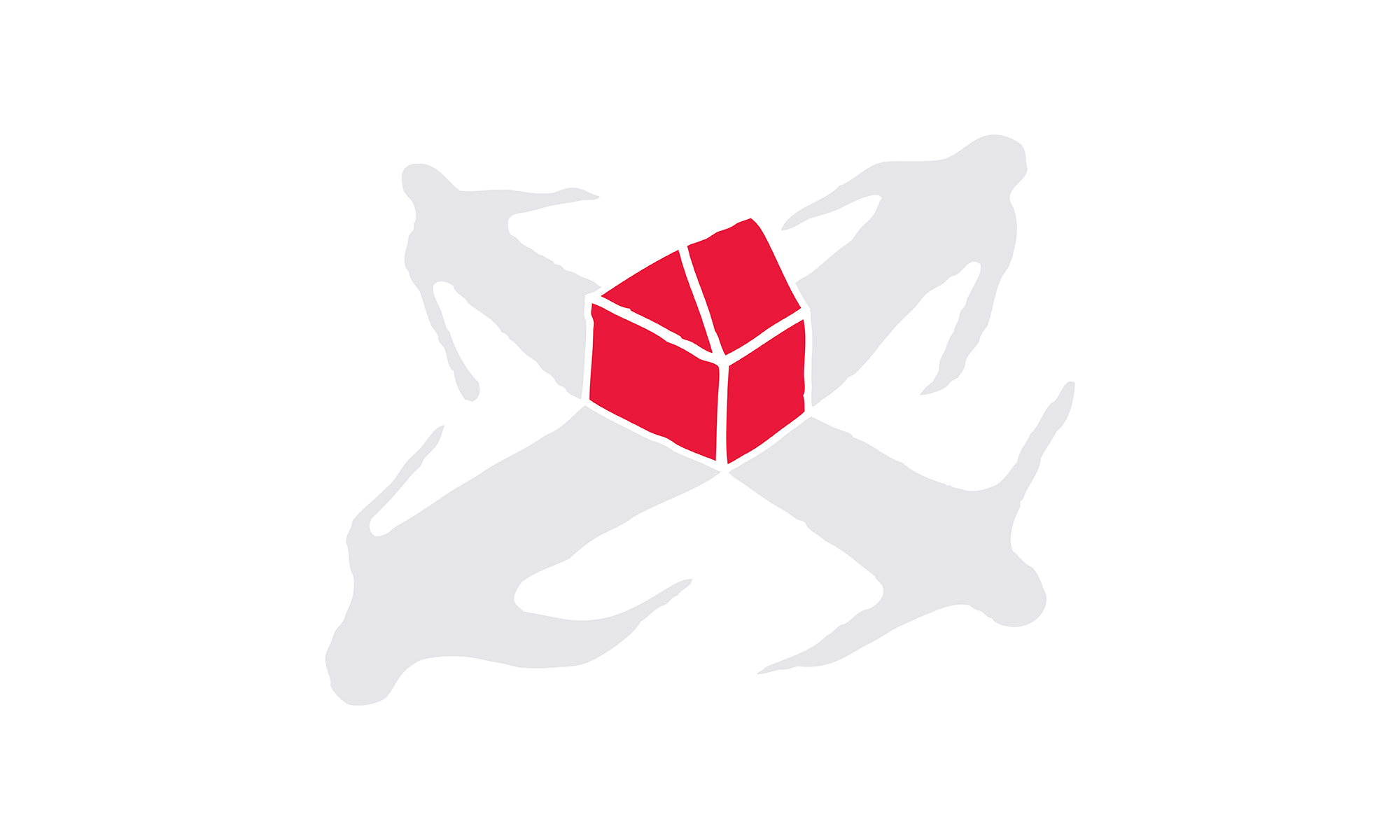 The Smarter Building model has been created and developed since December 2012, within the platform Ko Gradi Grad (“Who Builds the City”), considering the specific housing conditions in Belgrade and Serbia. Ko Gradi Grad is addressing the housing issue from several directions, including legal advocacy and direct action. We organised more than 30 meetings, working tables, site visits, lectures with guest experts in different fields, from Serbia and abroad. This proposal is a result of this collective work done so far, that involved 30-40 people. As such it was recognised and awarded on the MILD Home (Modular, Intelligent; Low Cost, D-I-Y) architectural competition, that in 2014 took place in five European countries at the same time, and was organized in Belgrade by Municipality Savski Venac. In 2016, we focused on community-based financial models to realise this idea and made an awareness campaign on affordability of housing in Serbia. For the upcoming years, Ko Gradi Grad has set out to realise the first Smarter Building prototype.